Straub Homes began with a respect for the value in good business.

2x4s and the truth

I’ve spent my entire life in the home building industry. Growing up in a family owned business, you start young, learning how each generation brings their own creativity, knowledge, and passion together to make it happen.

My parents operated with the philosophy that it wasn't about “doing one big thing right, its about doing a lot of little things right” that leads to a successful operation.

As a second-generation home builder, I have continued to build the business the same way I build our homes—with a clear vision and a passion for the lifestyle.

My focus has been to provide our home buyers with a new home where they can live comfortably knowing it was constructed with high quality materials and designed with value in mind.

Build it once, live in it forever.

Through tough years I have never gave up. I have innovated and adapted, always remaining confident in my determination that hard work and perseverance often pays off.

One thing that’s remained constant throughout the years is my passion for the projects that we complete and the people behind every build.

As your builder, I will listen better, plan better and build better. All you need is an idea,  I will design and build the rest.

I am proud to be a second-generation home builder and I sincerely hope you love your new home! 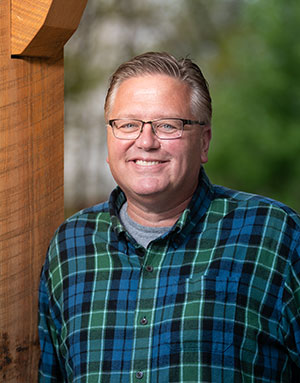 Continuing the tradition of quality.

Being descendants of a German immigrant cabinet maker & dairy farmer/cheese maker, the two brothers began learning the carpentry trade in 1950 as young men working by the day for a local builder.

Jeff remembers hearing his father tell the story of how the first day on the job in 1950, he was required to bring along “a hammer, a framing square and a hand saw.”. He also spoke of how the builder that he was learning the trade from “wanted to make sure we got something done each day”. 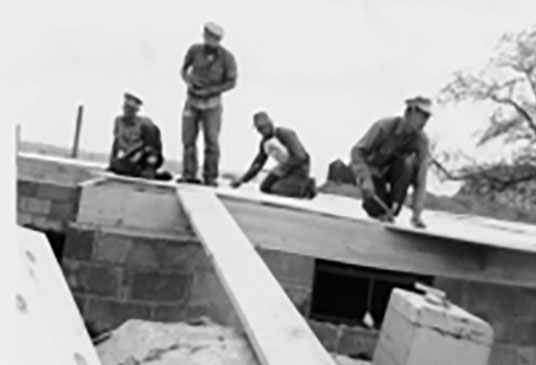 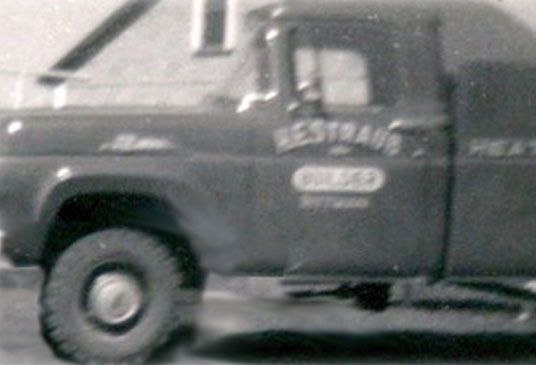 Two years later in 1952, The Straub brothers broke out on their own with a hands-on attitude, as carpenters starting to frame new houses.

Today it is all a legacy, but in 1952 they started their new business under a tree limb in an old cherry orchard with little more than a nail apron and a few hand tools.

Over the years the brothers developed a strong bond, becoming inseparable, eventually doing their own excavating, rough framing, mechanicals and final custom trim.

Their father Albert, took time away from the farm to help when he could and other brothers helped with setting trusses and other tough jobs as needed through the years.

Over five decades they eventually successfully constructed hundreds of custom homes throughout their careers doing it the same way we do it today, one job at a time.

Jeff began working on the job-sites at elementary school age. He carried lumber, drove nails, set up walls, shoveled dirt, and anything else that needed done to support the building effort.

Jeff's remembers hearing often, “If we do this right the first time, we won't have to go back and do it again”.

As the company has evolved into Straub Homes, Inc., today our customers’ experience is still our top priority.

Jeff is proud to continue the tradition that his family had worked so hard at for many years.